Royal Botanic Gardens Kew, opens the door to a plant powered world with ‘Our Future is Botanic’ in the lead up to the COP27 summit 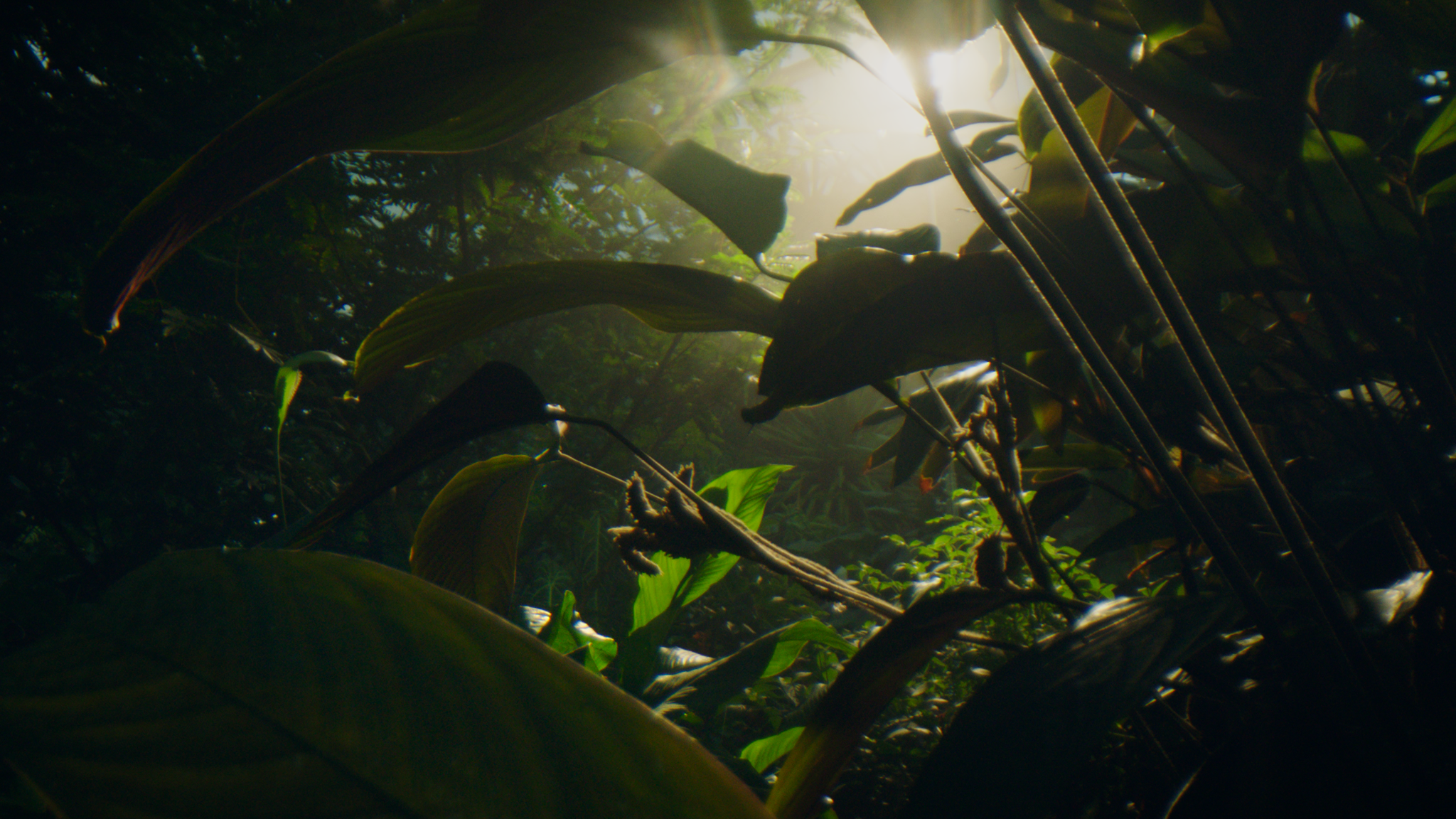 As the climate crisis worsens and over 1 million plant and animal species now face extinction, the world leading plant science institution, the Royal Botanic Gardens, Kew, has created a new campaign to showcase the role of plants in our planet’s future. In the lead up to 2022 United Nations Climate Change Conference COP27, ‘Our Future is Botanic’ marks an urgent appeal to world leaders, policymakers and the wider public as it calls on the nation to take effective action to support a more sustainable future.

The Royal Botanic Gardens, Kew has two botanic gardens, a UNESCO World Heritage site at Kew Gardens and a wild botanic garden, Wakehurst which between them draw 2.5 million visitors each year. Alongside the glittering glasshouses and gardens, over 350 scientists and over 100 global partners work with Kew’s world-class collections to understand, document and protect the world's wild and endangered plant and fungal biodiversity.

This year’s campaign ‘Our Future is Botanic’ builds on the brand platform devised by VCCP London last year and brings to the fore the vital importance and fragility of our planets biodiversity sharing Kew’s mission to protect biodiversity for the benefit of mankind. Unlocking the power of plants and discovering a brighter future for the planet, Kew’s latest campaign ‘Our Future is Botanic’ brings this to life in a bold, galvanising film reimagining the world in 2050 where plants are the answer to many of humanity’s challenges be it medicine, fuel, food or shelter.

Featuring bold, emotive statements on a future inspired by the work of the Royal Botanic Gardens, Kew, the immersive 30” film guides us through the botanical potentials; a world where pondweeds can power homes, more carbon is captured by soil, and flowers are fighting cancer. Featuring staggering close ups of these powerful plants, engaged in their incredible detail, the film spotlights the role they could play in creating a brighter, more sustainable future.

With its world leading research and the Millennium Seed Bank which conserves seeds for the future, Kew aims to showcase the beauty and potential of plants and fungi through the campaign with an arresting tale of what plants can offer to the global crises of climate change and biodiversity loss, fuel shortages, disease and world hunger. This campaign invites the nation to join, donate and engage in its research to help make this a reality.

Sandra Botterell, Director of Marketing and Commercial Enterprise at Royal Botanic Gardens, Kew said: “The time is now. We have come to a critical moment in the health of our planet and we really do need to act to protect our wonderful biodiversity. Three in five plants are currently at risk of extinction and without protecting our planets plants and fungi, we may never have the chance to find the next fuel, food or shelter. This campaign developed by VCCP helps us to eloquently tell our story and we hope it will encourage people to support the work of the Royal Botanic Gardens, Kew.

Zoe Stock, Creative Director at VCCP London added: “Our Future Is Botanic’ is a beacon of hope in a time when conversations around climate change can feel incredibly bleak. With this film, we wanted to bring Kew’s vital research to life in a way that felt tangible and within reach. We hope it encourages people to rethink what they know about Kew, and appreciate how important their dedication to conservation and preservation will be for a future that needs to be a bit more botanic.”

The campaign will run from today across TV, digital and social channels.

VCCP London, has today announced the expansion of its RX team with the hire of a new creative director. Signalling further investment into its... leer más
AGENCY: ,

Walkers ask the nation to share if they find the pinnacle of snacks, the heart shaped crisp

Today the nation’s favourite crisps*, Walkers, is launching the ‘Love From Walkers’ campaign. With the help of its global agency of record, VCCP... leer más
AGENCY: ,