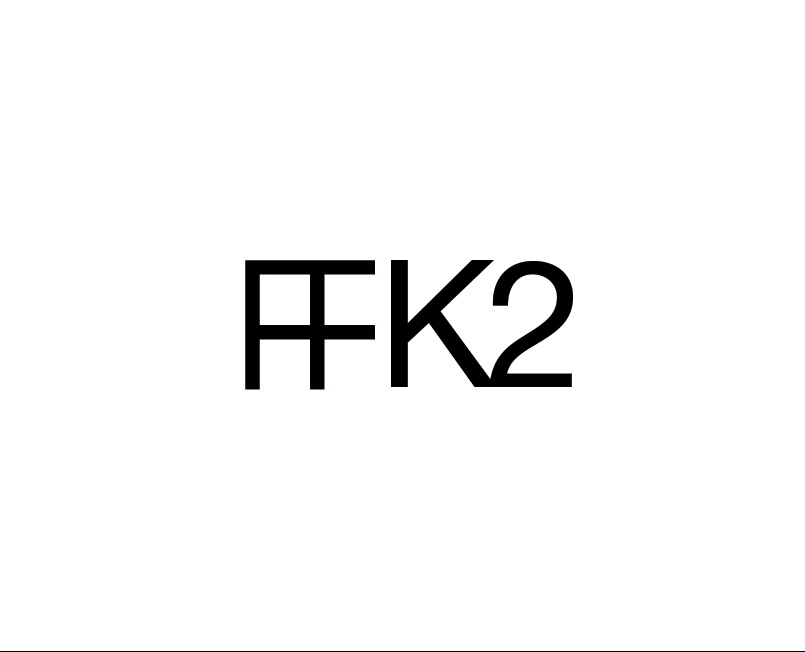 As brands seek more accountability and demand more return on investment for their events, a need has risen for specialists who can deliver both within budget, and beyond expectations.

To address this demand, FRED & FARID GROUP (the first French Independent Digital Creative Group) and K2 (the first French Independent Event Creative Group) have combined their expertise to launch a Worldwide Digital Centric Event Group. This symbiosis of worlds takes the form of FFK2 and is led by 3 principles: digital impact, scalability and cost control.

“At FFK2 we systematically integrate digital and PR at the core of our approach” said Fred Raillard, founder and CEO of FF.
“FFK2 is built on scalability, we cover from the event to the retail activation, while maintaining consistency between all layers.” added Isabelle Chouvet, Founder and CEO of K2.

FFK2 has already won one of the most prestigious pitches of Pernod Ricard: Martell’s 300-year anniversary.
After 18 months of preparation, FFK2 orchestrated this milestone event at the iconic Palace Versailles in France, celebrating 300 years of French Art de Vivre as reinterpreted by Martell. 700 VIP guests – including German actress Diane Krüger, Beyonce’s sister Solange Knowles and the model Olivia Palermo - were invited to discover French Art de Vivre in all its glory.

Arriving at Versailles was an experience itself. Starting with a private tour of the Palace, before being surprised by a fly-past formation of the Patrouille de France in front of the sunset above the gardens. The aerobatic demonstration of the French Air Force is one of the most skilled aerial demonstration teams in the world. After their performance, the pilots join the guests for a deeper exploration of Martell cognac House.

The Secret of Martell Craftsmanship was indeed uncovered through four immersive and contemporary ateliers in L’Orangerie. FFK2 imagined an experiential exhibition representing each stage of Martell’s unique cognac expertise alongside a prestigious cocktail reception.

Then there was room for more surprises. Thanks to the multi-sensory dinner experience orchestrated by French Chef Paul Pairet, the most avant-garde and creative chef in the world specially mandated by FFK2, conceived an eclectic menu made of state-of-the- art gastronomy married with Martell’s cognacs. 120 waiters were busy serving each course, 90 meter-long screens all around L’Orangerie displayed spectacularly colourful visuals in harmony with each dish. At the end, while guests were applauding the Chef and his perfectly synchronized team, Tricentenaire fireworks took the form of Tweets on the giant screens before exploding into a dazzling display of celebratory pyrotechnics. Backstage, a war room was coordinated between Paris and Shanghai to maximize social media impact. In total, more than 300 talents were involved in making such an once-in-a-lifetime celebration.

The anniversary was met with more than 12 million impressions, spearheading a global wave of celebrations in cities around the world.

FFK2 also handled the launch of TimeVallee, a pioneer fine watch retail experience from Richemont Group. To build up buzz on social media, a teaser was launched prior to the store’s opening, asserting that Mainland China was not only on Beijing Time, but had a 25th Time Zone, located in Nanjing, the location of TimeVallee.

The topic triggered conversations online, and was accompanied by a video explaining the existence of the 25th Time Zone. This was viewed 1.7 million times, while the hashtag #the25thTimeZone# garnered more than 14 million media impressions.
Shortly after, it was announced that this Nanjing-based “25th Time Zone” was in fact the TimeVallee store. This quickly became Hot Topic number 2 on Weibo – the Chinese equivalent of Twitter – and overtook other trending topics such as the Paris Fashion Week. Chinese netizens’ attentions switched from the mysterious “Time Zone” to TimeVallee’s grand opening event. As the world stays home to stop the spread of coronavirus, we have seen a temporary decrease in carbon emissions. Meanwhile, government agencies... leer más
AGENCY: ,

On the heels of HP’s “Keep It Human” Back to School campaign, which speaks to the role technology plays in Gen Z’s daily lives and addresses the... leer más
AGENCY: ,
Ver más Noticias