ADCE Awards reveal the international jury for its 30th edition

● The ADCE Awards include this year the Green Star, a new award created to recognise those works promoting sustainability and the fight against climate change

● All national winners are now eligible to submit before October 29th 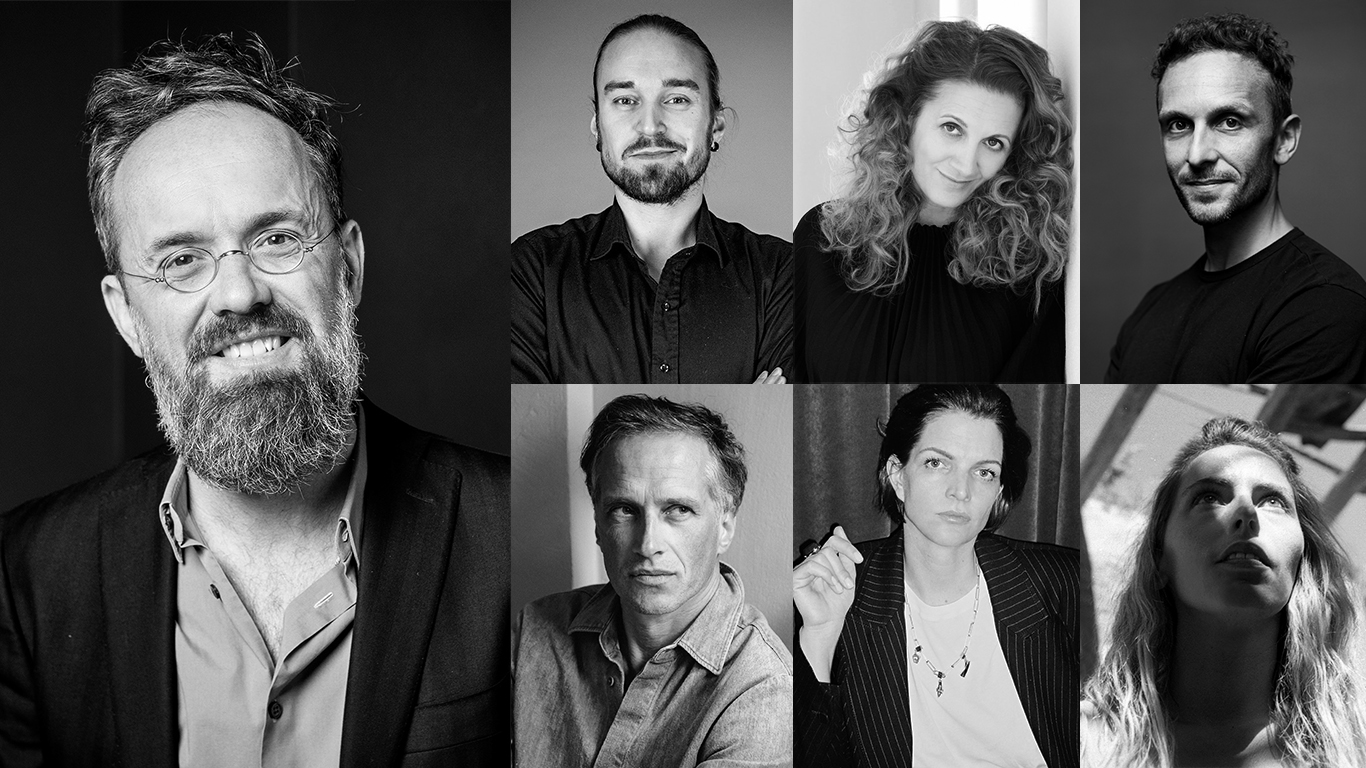 In the build-up to its 30th edition, the Art Directors Club of Europe has revealed this year’s ADCE Awards jury members. Six international top professionals will be the 2021 jury presidents, under the leadership of Alexander Schill, Global Chief Creative Officer of Serviceplan Group and the newly appointed ADCE President. They are:

In total, 53leading creatives have been selected from 19 European countries to judge. The juries will meet online from November 19th to the 24th to debate the best creative work from across Europe, before awarding Gold, Silver, and Bronze across each category, as well as the overall Grand Prix, the European Star-Johannes Newrlka Award, the Genius Loci and the new Green Star, to be revealed on Thursday, December 2nd, in an online ceremony.

The new ADCE Green Star Award has been created as a recognition to a work that promotes circular economy, sustainability, or the protection of the environment. It should stand out across all ADCE categories and can come from any category in the show.

Similarly, the Genius Loci Award was created last year to celebrate the values of Europe’s diverse local cultures by recognising the spirit of the place and, in 2019, the European Star-Johannes Newrlka Award was created for ideas that reflect European values such as diversity and inclusion, freedom, justice and the promotion of peace.

These three special awards will be given to those campaigns that stand out across all ADCE categories. They can be commercially driven or done for good, have had a real impact on society, and they must be comprehensible throughout Europe.

Only for the best in Europe

The ADCE Awards is the only award scheme to bring together the best European award-winning work under one competition. Participation in the ADCE Awards is exclusively granted to works that have been recognized at a national level, offering them international visibility and promotion.

The 30th edition of the ADCE Awards is taking place online. The juries are meeting from November 19th to 24th to debate the best creative work... leer más
AGENCY: ,

ADCE calls for the celebration of the best European works over the year and maintains the yearly legacy it started in 1990 The... leer más
AGENCY: ,

Next 30th April - 2nd May, the #CreativeExpress will bring together online 31 talented young creatives from all over Europe. Participants will... leer más
AGENCY: ,

The Festival launches this year with a one-of-a-kind format: The Festival of Festivals. A collective and interactive space, co-organised by and... leer más
AGENCY: ,

ADCE Awards reveal the international jury for its 29th edition