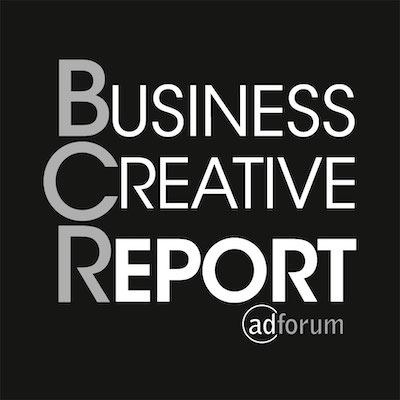 The Most Creative Campaigns & Agencies in Health & Beauty

The sound of taboos being smashed almost overwhelmed the buzz of innovation.

Health can sometimes include sensitive or messy subjects that are a little awkward to talk about in advertising. But last year, at least two agencies rejected that idea by talking openly about periods without resorting to blue water: AMV BBDO with its “Blood Normal” campaign, and DDB Mudra with its terrific idea of liberating Indian prostitutes by encouraging them to learn another trade during their only days off – their period days. Elsewhere, J. Walter Thompson in Bangkok boldly made an ad for Kleenex that was all about bullying, resilience and redemption. It was also a great year for McCann in this category, which had four entries in the top ten, three of which were from its Birmingham, UK agency for the “prick free” glucose monitoring campaign. So funny that if you hear it while sipping a cup of tea, health problems may ensue.

Most awarded campaigns in Health & Beauty in 2018 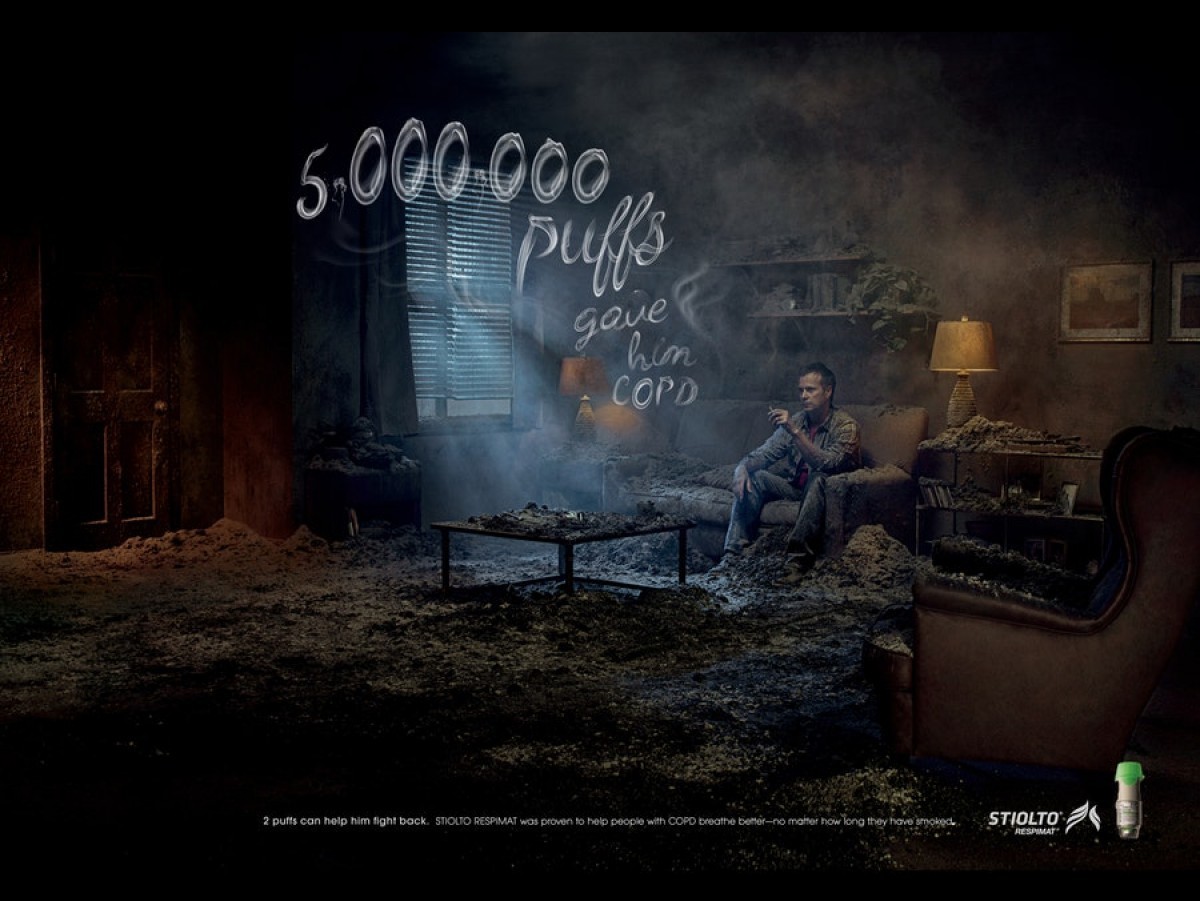 Most awarded agencies in health & beauty in 2018