The&Partnership is both the UK’s largest and Europe’s fastest-growing independent agency network, increasingly known for its innovative in-sourced model.
Backed by WPP and spanning five continents, the 1800-strong multi-disciplined agency group has seen four continuous years of record growth against a challenging industry backdrop.
It attributes this rapid expansion to the success of its in-sourced ‘&Model’ agencies, with multi-disciplined, on-site teams working alongside clients’ marketing departments in new, nimble ways, to a single bottom line; delivering data-driven work to fit new marketing agendas. Designed to meet clients’ growing need for maximum speed, agility, cost-effectiveness and integration, these multi-disciplined ‘&Model’ agencies are driving impressive results for clients including News UK, Centrica, RBS and TalkTalk in the UK, The Wall Street Journal in the US, TELUS in Canada, as well as Toyota and Lexus across over 20 markets in Europe and Asia.

LG Electronics Korea has appointed The&Partnership London as the global

Today, LG and The&Partnership London launch the global integrated campaign, ‘Light up your

will live across all LG touchpoints in 2021, from their above-the-line advertising to their owned

shot by Sam Brown at Rogue, shows a woman’s wondrous journey through surreal environments as

she follows vivid, coloured light. The playful light leads our woman past magical fish, a futuristic

cityscape and an endless room of colour. The film also features a spectacular, internally lit tree

which is the key visual for the whole campaign. This self-lit tree key visual will be featured in print,

OOH and also create the screen infill for the new LG OLED evo across all channels.

JS Lee, Senior Vice-President at LG Electronics, said: “The&Partnership impressed us with their

emotional storytelling. We’re incredibly excited about the ‘Light up your world’ campaign and can’t

wait to see it drive increased global awareness of our unrivalled OLED technology.”

for a number of years, and with this emotive 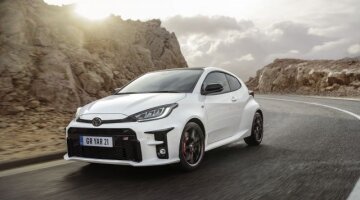 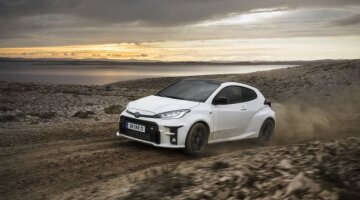 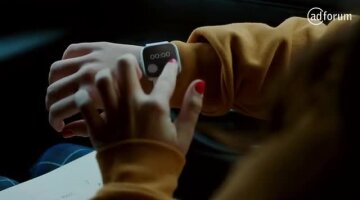 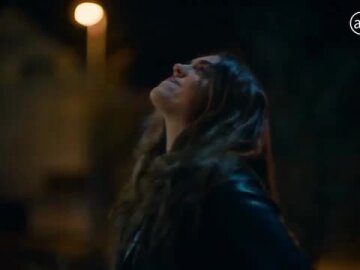 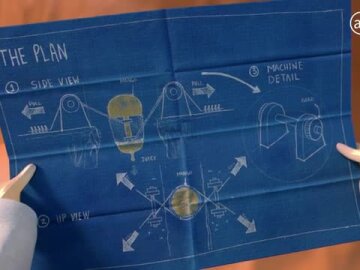 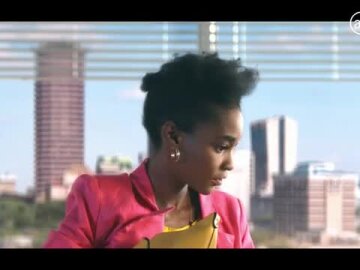 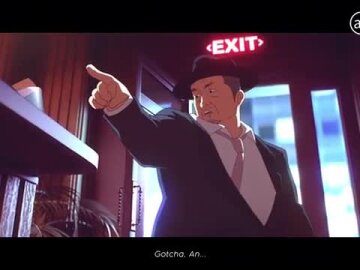 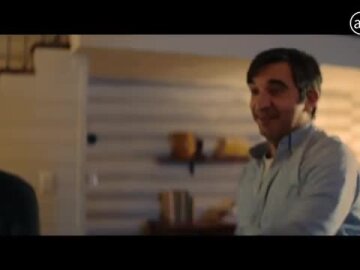 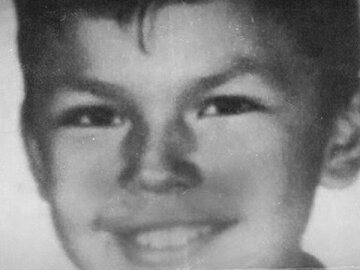 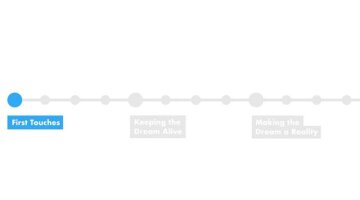 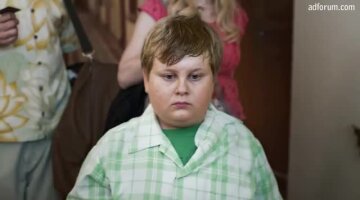 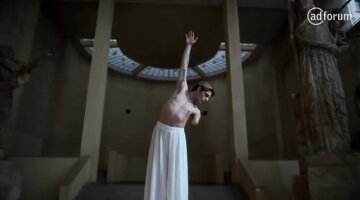 Your values. Here to stay 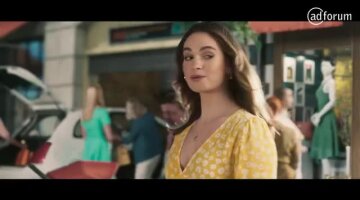 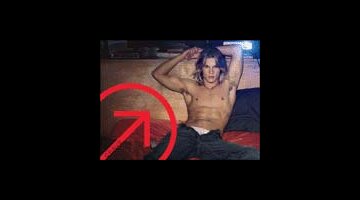 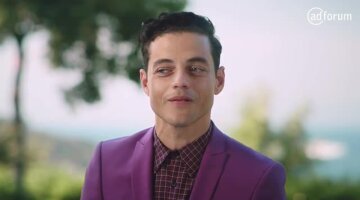 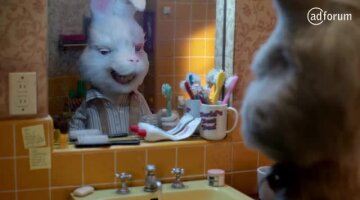