Smoler, who was previously Group Creative Director at the agency, will lead the creative department, oversee pitches, and work across all of the agency’s clients, with a specific focus on Amazon. She will also help lead the agency’s approach to its mentorship and diversity programmes. She reports into Droga5 London’s Chief Creative Officer David Kolbusz. 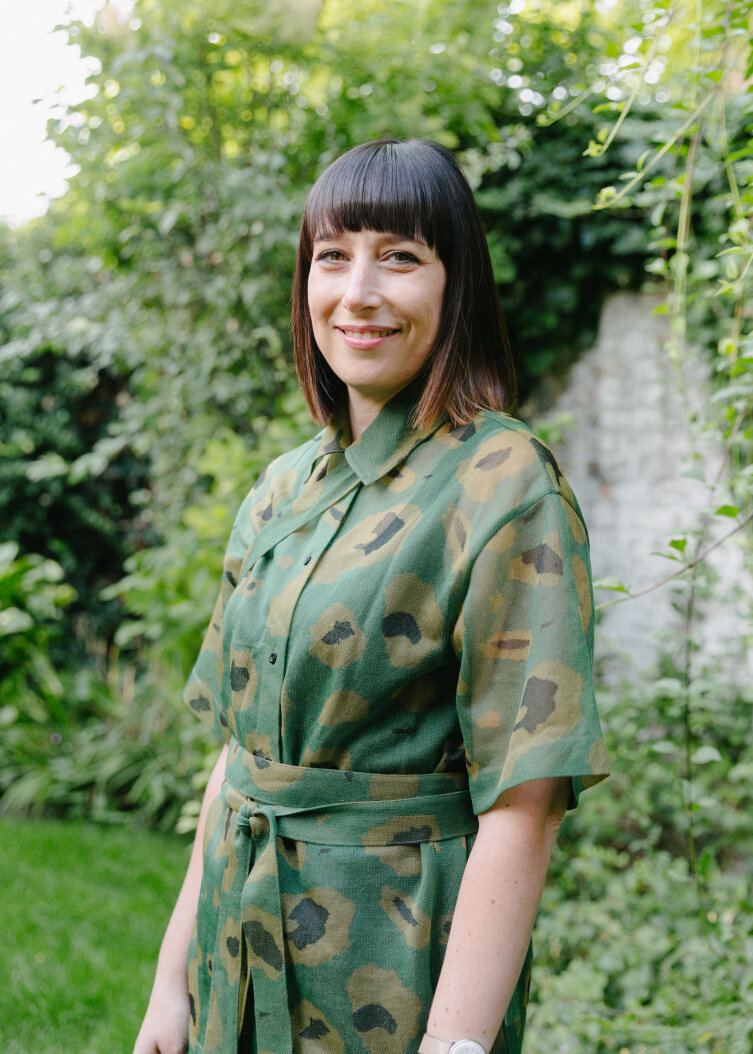 Smoler has recently been nominated for an Emmy for her work on Droga5’s Super Bowl commercial “Before Alexa”. At Droga5, she has led Amazon Alexa globally, Amazon Prime in the US and Amazon Prime Video in Europe and the UK. She was also part of the team that created “Metatronia” for Uniqlo, a performance piece created in collaboration with Solange Knowles and displayed at the Hammer Museum in Los Angeles.

Smoler won over 50 awards, including a D&AD Black Pencil and a Cannes Lions Grand Prix, for her campaign for The Zimbabwean newspaper in South Africa that took on Robert Mugabe's regime by using the country's almost worthless bank notes to make billboard ads.

The campaign, created by Smoler and her team while she worked at South African agency TBWA/Hunt/Lascaris/Johannesburg, made history. As well as winning the industry’s most prestigious awards, also including two Grand Clios and the ADC’s first-ever Black Cube, the posters are part of the permanent collection in both the British Museum and the Design Museum.

Smoler first joined Droga5 in 2017 as Creative Director and was promoted a year later to Group Creative Director. Prior to Droga5, she was a Creative Director at BBH and worked across the agency’s full client roster, including the Guardian, Audi, Google, Heineken, KFC and Mentos. BBH poached Smoler in 2015 from TBWA/Hunt/Lascaris/Johannesburg where she was Creative Group Head.

Smoler said: “I am lucky enough to be working alongside the nicest, most talented and creatively ambitious group of people on the planet. I’m looking forward to continuing to help grow and shape the creative department and be inspired by them in equal measure.”

David Kolbusz said: “To describe Shelley as “essential as food or drink” would undervalue her contribution and undersell how joyful an experience it is to work with her. She is brilliant, strategic, methodical, thorough, kind, and perhaps most essentially - she has impeccable taste. The agency will be stronger for her leadership.”

Juniper Park\TBWA Brings on New Talent to Accelerate its Continued Transformation Towards Precision Marketing and In-house Production, and Reinforces its Commitment to Diversity & Inclusion

Jayne Agency’s “Give Back” program empowers 1,400+ small to mid-sized and diverse businesses to weather the COVID-19 pandemic

ÜberCreativity: Serviceplan Group is “raining” change on the advertising industry with The Rainmakers series of video talks
Want to make your company shine?
Showcase Your Work
Add up to 4 pieces of creative work to your company profile.
Boost Your Visibility
Appear above the rest when global brands search for you.
Encourage Direct Contact
Make it easier for clients to reach you by having the right people listed in your profile.
» Switch to a Starter Profile
Start now más info
Otherwise keep editing your FREE page
Any questions?