To Create Sustainable Change, The ANDYs Pushes For Greater Diversity Of Work and Fewer Barriers 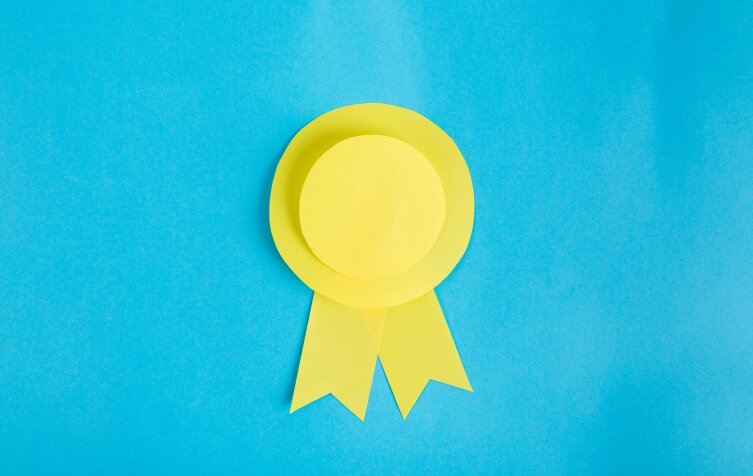 
The ADVERTISING Club of New York’s International ANDY Awards, the first advertising award show of the season, has announced regional competitions to ensure the work from every corner of the world is represented. In an effort to break barriers that exist around cultural context, each region will have small Juries representative of the creative excellence in the area.

“Our hope is that more people have their work represented in the Show. We wanted to eliminate barriers that exist that may deter some agencies to submit work – whether that be cost to compete or missed cultural context,” said Gina Grillo, President & CEO of The ADVERTISING Club of New York and The International ANDY Awards.

Over the last five years the ANDYs have created sustainable change by rebuilding itself as an award show that believes that the only way forward is through diversity of thought, more representation at the table and less prescriptive categorizations, awarding work that is courageous in its message regardless of medium.

“Our industry is always better when it combines different perspectives,” said PJ Pereira, Co-Founder & Creative Chairman, Pereira O’Dell and the ANDYs Jury Chair. “Expanding the ANDYs relationships around the world allows us to have more of these perspectives in the show, but also extends the diversity initiatives there too through the mentorship program that every judge has to commit to. I’m excited to see the impact this new initiative will have both on the short term of the show, and in the long term in the regions.”

Last year as a part of the ‘Face The Future’ initiatives – a path forward to propel a new generation of leaders for the industry – the ANDYs introduced a creative mentorship program pairing Jury members with an up and coming creative from underrepresented areas. The program will continue under PJ Pereira’s, Creative Chairman at Pereira O’Dell, second term as Chair.

Complete 2022 Jury will be announced soon, and regional entries are being accepted at www.andyawards.com/ now until December 1st, 2021.

About The International ANDY Awards

The International ANDY Awards, the first show of the year, celebrate the ideas, craft, innovation, and brave thinking that pushes our industry forward. As one of the most sought-after awards for creative excellence in advertising for over 50 years, The ANDYs are a predictor and barometer of the industry’s best. Work created by agencies, production firms, brands, publishers, content studios, PR firms, individuals and students are currently being accepted. For more information visit: www.andyawards.com

About The ADVERTISING Club

The ADVERTISING Club of New York is a leading trade organization serving the advertising, media, and marketing industries in the media capital of the world.  We offer access, thought leadership and programming that intends to educate, empower, and celebrate our constituencies. The Club produces the International ANDY Awards to raise the bar on creativity and elevate the craft.  The ADVERTISING Club’s Foundation is dedicated to building a stronger talent pipeline representative of our diverse community. The ADVERTISING Club of New York is a Founding Member of Creative Spirit US.

Ciesco 2021 M&A Report: Holding networks transact fewer M&A deals compared with 2020, but the total number of transactions globally is up year-on-year
Want to make your company shine?
Showcase Your Work
Add up to 4 pieces of creative work to your company profile.
Boost Your Visibility
Appear above the rest when global brands search for you.
Encourage Direct Contact
Make it easier for clients to reach you by having the right people listed in your profile.
» Switch to a Starter Profile
Start now más info
Otherwise keep editing your FREE page
Any questions?