Super Bowl 50: The Night of the Sheriff and Law Abiding Advertising 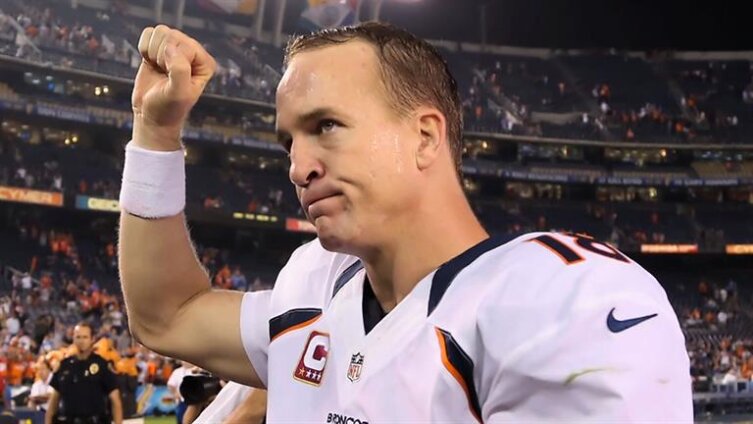 Super Bowl 50 was the night of Peyton Manning – The Sheriff. And whether it was out of respect for The Sheriff or not, it seemed almost every advertiser stuck to the letter of Super Bowl advertising law.

MINI, Snickers and Amazon did the best job with celebs. But we see celebs every year.

It seemed every other spot paid rock stars hefty sums to carry the day. What else is new?

So this year, I’m raising my glass, or I should say, my bottle, to Budweiser. But not to their spots … to their PR team. 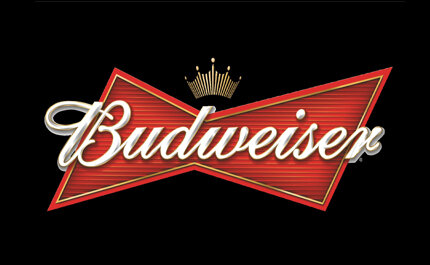 When the Sheriff, moments after the crowning achievement of his storied career, utters the phrase, “I’m gonna drink a lot of Budweiser tonight” that’s marketing gold. Gold worth $1.6 million according to sponsorship experts.

Until he mentioned it again during Jim Nantz’s interview. Cha-ching … $3.2 million.

And again during today’s CBS This Morning interview. Cha-ching … $4.8 million.

After the first mention, Bud’s PR team tweeted they had nothing to do with it. With almost $5 million in free impressions, I wonder if they regret that. Maybe the Clydesdales texted Peyton the idea. Whatever made him say, Bud, Bud, Bud … it was by far the most powerful ad message delivered this year.

Before the Sheriff’s $5 million “coincidental” mention, Bud treated us to a simple, smart message from Brit theatre queen, Helen Mirren. Yes, she’s a celeb, but credit Bud for casting one we never see in U.S. advertising. And it was super classy of the brand to turn the bottle of Bud so we focused on the message first.

As for other notable achievements, kudos to Intuit QuickBooks for creating some brand love, despite being in a pretty unlovable category, by donating 25 of their 30 seconds to small biz Death Wish Coffee.

And a high-five to Heinz for understanding the formula for getting your message across to a loud room of distracted partygoers reaching for chips while glancing at their phones. Weird, attention-grabbing visuals with a natural connection to the brand + no need to hear audio to get the message = #2 on the USA TODAY Ad Meter.

The overall body of work certainly didn’t shine in the year of the Sheriff. Hopefully, in 2017 we will see more advertising laws broken than dutifully obeyed. 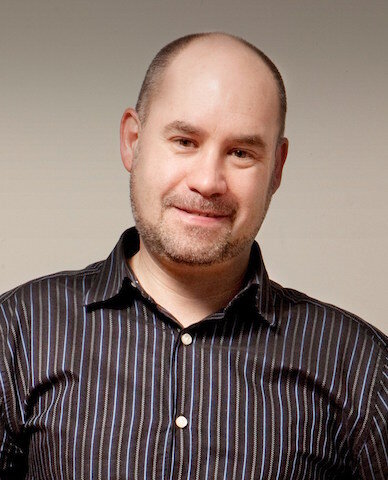 Peter is a staunch believer in the power of brave work and know that you can’t bore people into buying your brand! As executive creative director, Pete is constantly challenging his teams to find provocative ways to earn their audiences’ attention. If they don’t, how can they expect those audiences to give clients their hard-earned dollars? Let alone their loyalty?

The good news for Pete – and his clients – is that the creative department he oversees at Partners + Napier is brilliant at producing work that gets noticed. Helping that work improve through concept and execution gets him out of bed each morning with a smile – despite an allergy to life events occurring before 9am.

After starting out at mega-agencies like BBDO and Saatchi & Saatchi, he craved the nimbleness of a mid-sized shop (wasting time is Pete’s other allergy) and made his way to Partners + Napier, where he spent the past 12 years.

He joined when P+N was a small, scrappy shop and loved that while the agency and clients have grown in size, the fire in their belly to build brands from the ground up remains.

When Pete is asked about campaigns he is personally proud of creating, he mentions provocative work like the fake banner ads they ran on April Fools’ Day for Ravenswood wine that got them 10,000 Facebook fans overnight. Or the guerrilla campaign created for Excellus BlueCross Blue Shield that inspired plan members to walk enough steps to make eight round trips to the moon.

While he loves creating work explicable only with lunar metrics, the thing he loves most is spending time with his wife and two daughters. They ski, camp, water park, Wii and laugh, always.