The Boy Raised By Goats 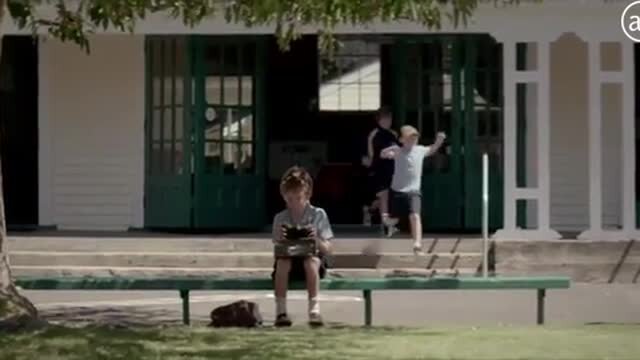 The Boy Raised By Goats

The Effects of Halloween Candy 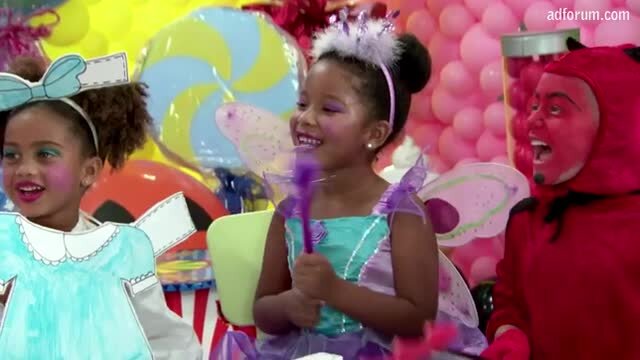 The Effects of Halloween Candy

I have spent my career as a writer, executive creative director and Chief Creative Officer at some of the most respected advertising agencies in America. I have been fortunate to have creatively led and won awards on some of the most recognized global brands in the world including: Target, Citibank, P&G, BMW, Porsche, Four Seasons, Volvo, Hilton, and Goldman Sachs to name a few.

I am truly a non-traditional creative leader who knows how transform a company into an integrated one. In 2015, our agency's work for Citi Bike was named Best Integrated Campaign of the Year by Ad Age and Creativity. That same year, a viral campaign we led for P&G was named Story of the Year by Adweek, Ad Age named our agency a Top Twenty Viral Agency, and Mashable named one of our agency's viral videos, for the Anti-Defamation League, as one of the 10 most inspirational viral films of the year. Our agency created the first PSA video to hit YouTube's Top Ten Leaderboard. This January, a viral video we did for Similac was nominated by YouTube as one of the Top Videos of the Year.

I guess I am most driven by helping a brand find its purpose and then activating it through inspirational content, social media, product communications and cause-related work.

I would like to think I have a strong legacy in pro bono work. In 2015, the work I led on Doctors of the World resulted in Ebola Workers being named Time's Person of the Year. Our campaign for Ad Council's Adopt A Foster Child is still running after 10 years. And I have been a member of the Ad Council Creative Review Committee for 10 years and a Chair of the Creative Review Committee for 5 years.

I have been a Board Member of the ADC and I am currently a member of the Facebook Creative Council.

forallhumankind
2015 - Presente (5 years 6 months)
I am currently freelancing as a Creative Director, Brand Consultant and Content Director. I enjoy helping brands find their compass, their brand purpose, then activating that brand purpose through inspirational films, social community and advertising.

Ver perfil
When I started at Publicis the agency totaled 240 people, by the time I left they had grown to over 800. The agency had grown tremendously and had gone from a traditional ad agency to a truly integrated and innovative company. New business gains included: Citi, Crest, Oral B, Tri-Honda, Merck, Hilton Hotels, Hilton Honors, Homewood Suites, TGI Fridays and Cadillac. Work garnered over 500 awards in 8 years including Cannes Lions, One Show Pencils, D&AD Pencils, Webbies, Mixx Awards, Mashies, Clios, and London International Awards. During the last few years 40 percent of the awards won were for integrated and digital work.

Ver perfil
Helped lead the agency back to creative prominence and strong revenue growth. Over 300 awards won in 6 years. Promoted to Vice Chairman after three years.

Ammirati Puris Lintas
1997 - 2000 (3 years)
Promoted to ECD and tasked with leading the creative department after only six months. Over 300 awards won, Over 150 million in new business won.