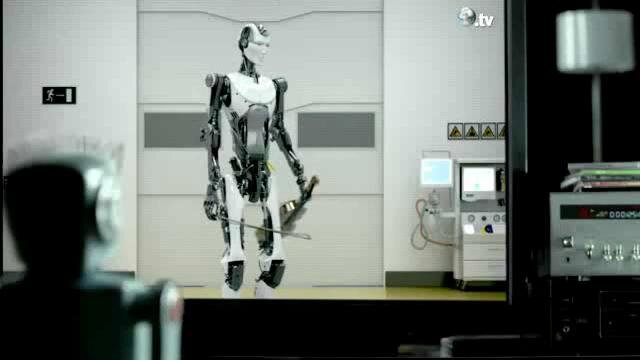 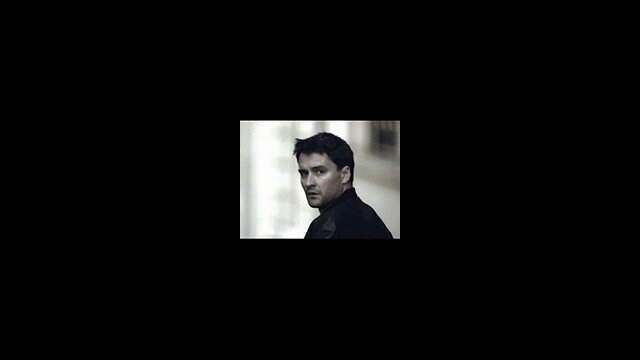 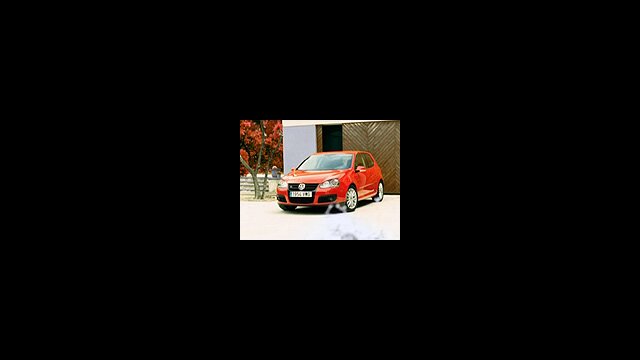 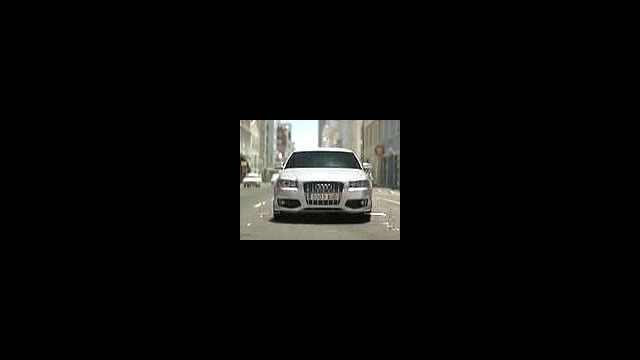 Rafa Montilla’s been a creative director and executive producer for more than thirty years in advertising agencies and production companies. He has collaborated with brands such as BMW, Audi, Coca-Cola, Adidas, Seat, VW and Ikea. In 2016 he began a new multi-disciplinary project with Luis Cerveró and Emilia Fort, O Estudio Creativo, which comprises a group of artists that work on all kinds of transmedia projects. Rafa has been awarded at Cannes, NY, Clio, El Sol, El ojo de Iberoamérica, and in 2015 he received the Honorary CdeC Award for his career.