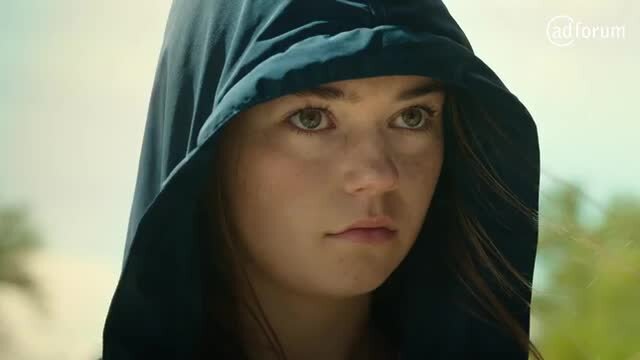 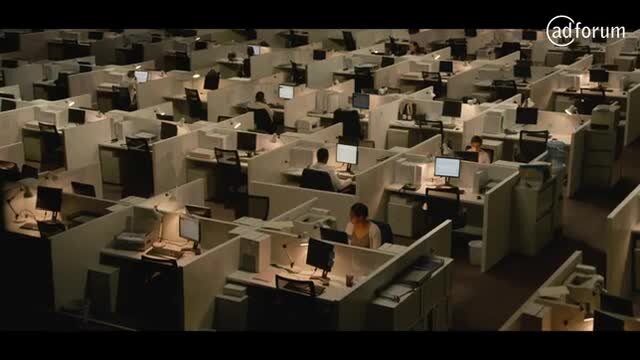 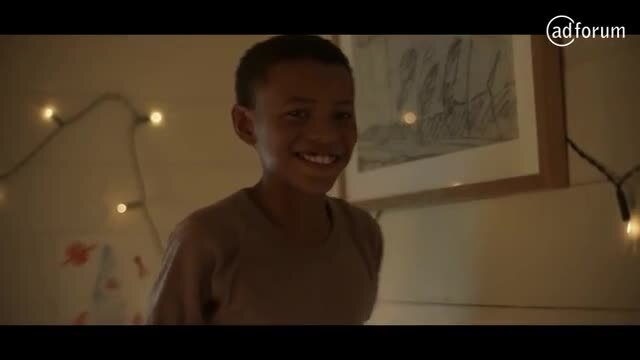 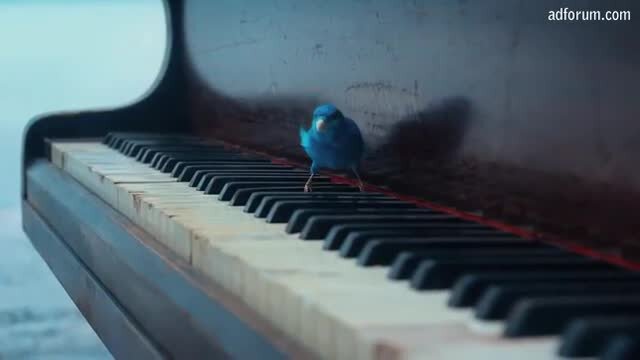 Garth Davis’ work has been recognised in every major award show around the world. His rigorous commitment to detail, cinematic sensibilities and deep appreciation of the actor director relationship are his trademark.
In 2017 he won best first-time feature director at the DGA’s for his debut feature film LION, which was also nominated for 6 x Academy awards, including Best Picture. In 2018 Garth released a second feature film ‘Mary Magdalene’, starring Rooney Mara and Joaquin Phoenix.

Prior to shooting Lion, a feature based on Saroo Brierley's autobiography, 'A Long Way Home’, Garth directed the Emmy awards winning mini series, 'Top of the Lake', alongside director Jane Campion. ’Top of the Lake' picked up an Emmy for Cinematography and 7 other Emmy nominations including one for Direction for Garth.
His awarded tvc’s include Tooheys ‘Nocturnal Migration’ and ‘Tongue’, Xbox ‘Cops & Robbers’, Coke ‘Burn’ and a portrait of the tiny handed Henri, for Herringbone.

In 2008, Garth won a Gold Lion at Cannes and a D&AD Pencil for Schweppes ‘Burst’ and in 2010 he received a finalist nomination in Directors Guild of America for best commercials director.

Garth is represented by Exit Films in Australasia, Reset Content in the U.S. and Academy Films in the U.K.

Ver perfil
Garth Davis&rsquo;s commercials are some of the most memorable and awarded. His experience encompasses many international and local productions and his work has been recognised in every major award show around the world. In 2008, his Schweppes &lsquo;Burst&rsquo; spot won a prized Gold Lion at Cannes, and in 2010 he received a finalist nomination in DGA (Directors Guild of America) for best commercials director.
His obsessive commitment, cinematic sensibilities and his deep appreciation of the actor-director relationship are his trademark.
Garth&rsquo;s drama experience has led him to be involved with the highly awarded LOVE MY WAY series, and his short film ALICE took the Dendy Award of that year.
In 2012 Garth co-directed a chilling six hour mini series with Jane Campion (The Piano) titled TOP OF THE LAKE. The series was produced by Academy Award&reg; winners Emile Sherman and Iain Canning (The King&rsquo;s Speech, Shame) of See-Saw Films, and Philippa Campbell (Black Sheep) of Escapade Pictures, and co-produced by BBC2 and Sundance Channel. The story is set in the remote mountains of New Zealand, and follows the disappearance of a five months pregnant 15-year-old who was last seen standing chest deep in a frozen lake.
Garth is represented by Exit Films in Australasia, Reset Content in the U.S. and Academy Films in the U.K.&nbsp;