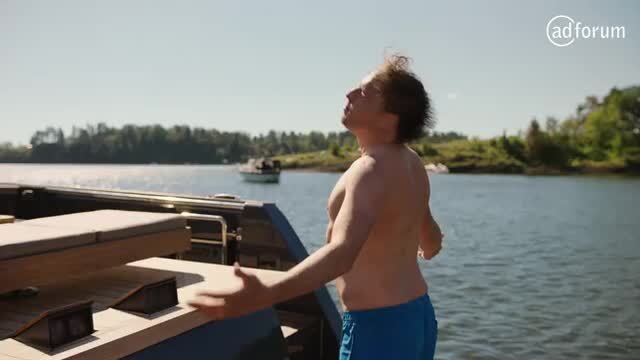 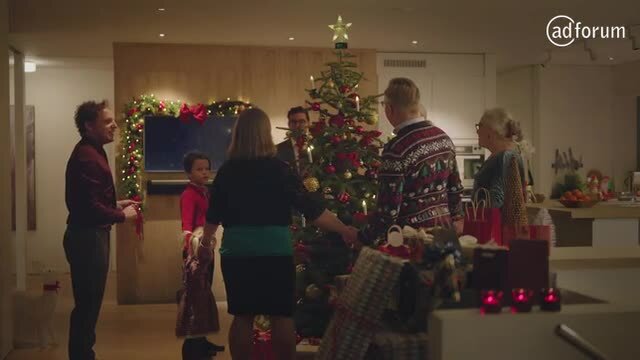 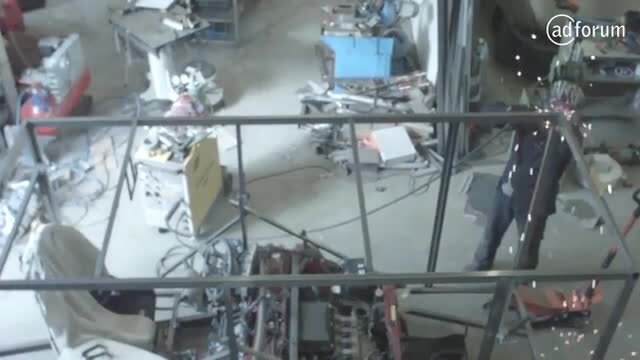 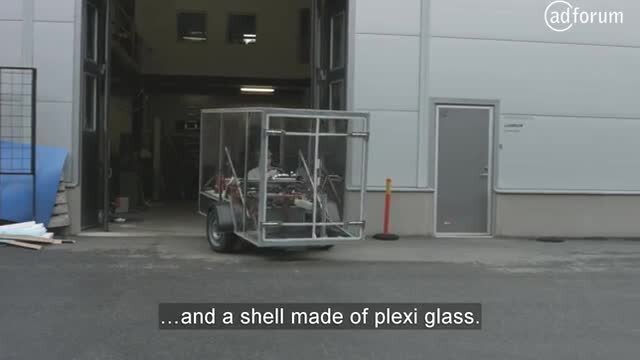 Andreas has directed more than 60 commercial films in his career for clients such as VW, Lotto and NetCom. He studied at the European Film College in Denmark as well as the Norwegian Film School.

Outside of his commercial work, Andreas has been involved in many TV productions for NRK (the Norwegian BBC), amongst them the successful "Skavlan", and numerous humor VBs and vignettes. He has also shot six short films, which have been featured at international festivals such as Clermont-Ferrand, Nordic Panorama, Paris-, Beijing- and Moscow International Short film festivals.