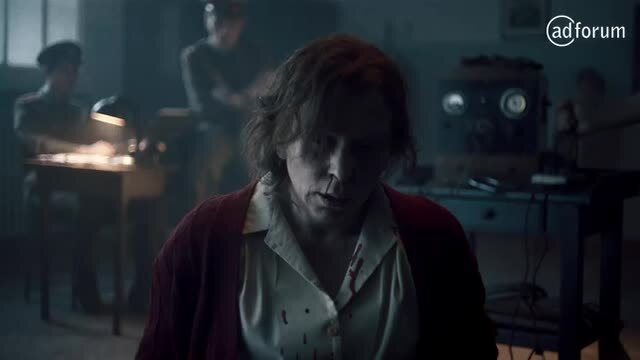 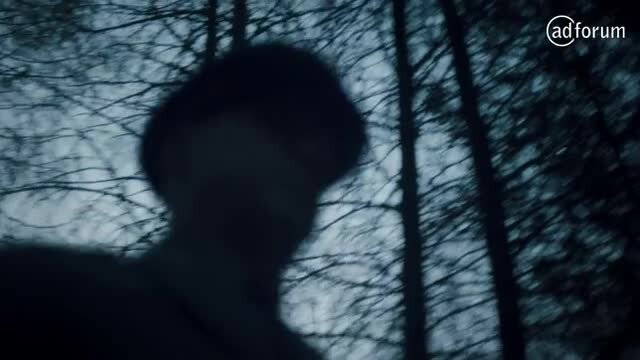 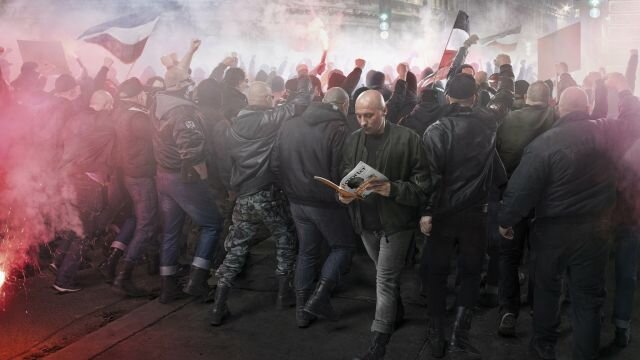 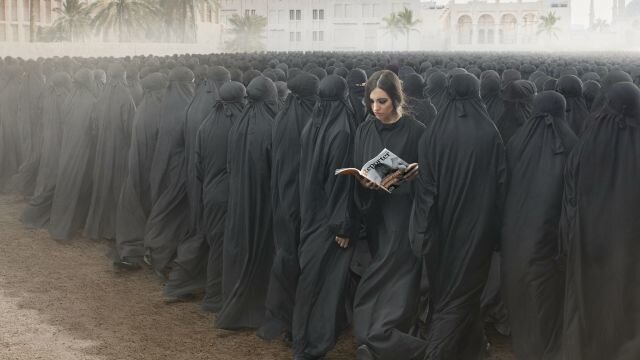 Jaime Mandelbaum has worked across three continents on clients including Adidas, Absolut Vodka, BMW, Coca-Cola, Danone, Erste Bank, Forbes, Harley Davidson, ING, Nike, Playstation, Vodafone and LG.
The São Paulo born creative was appointed Chief Creative Officer of Y&R Central & Eastern Europe in 2013 when he also became part of Y&R’s global creative board; after just one year under his regional leadership Y&R became the most awarded network in all of Central and Eastern Europe at the 2014 Cannes Lions as well as 2015, he was instrumental in helping the network develop the work which brought the first and second gold lion ever in the history of Czech Republic as well as the first Grand Prix for Turkey in 2015.
His works have been awarded at Cannes, ADC New York, The One Show, D&AD, Clios, London International, Eurobest, NY Festivals, and ADC Europe.


Bringing his clinic eye and passion for details to every photo project, with a deep understanding of agency expectations and delivery of ideas into it's final image.