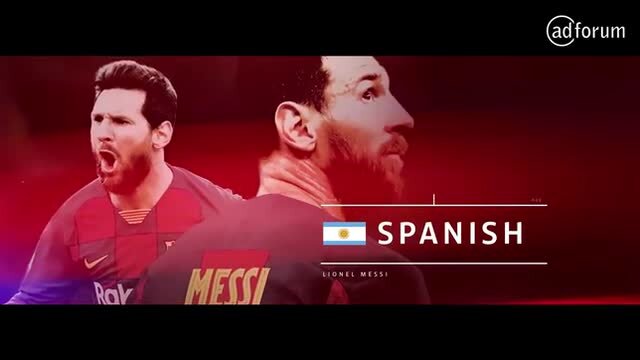 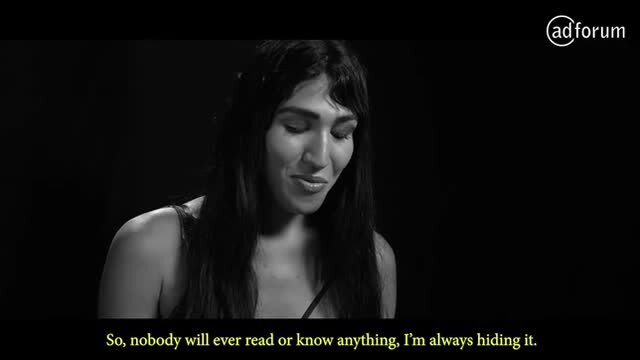 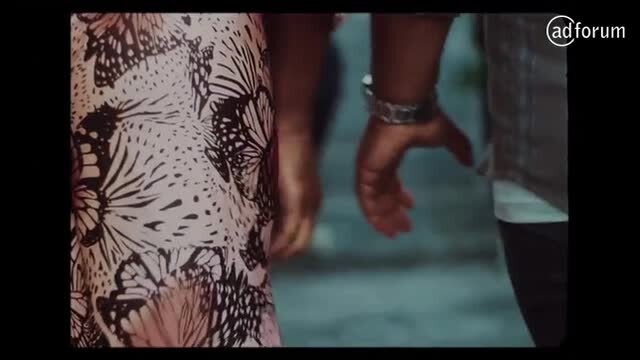 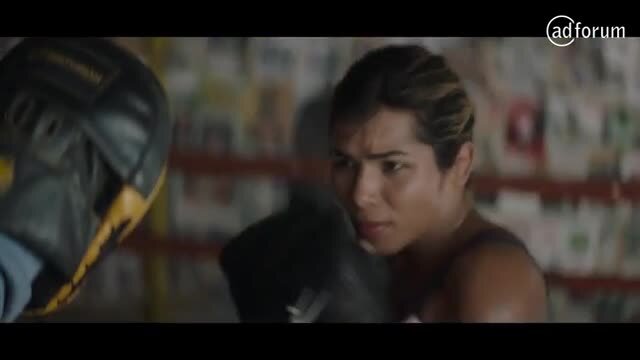 LANGUAGES
My native language is Portuguese and I’m fluent in English (studied two years in the US) and in Spanish. I also have Chilean Nationality and have also lived in Chile.