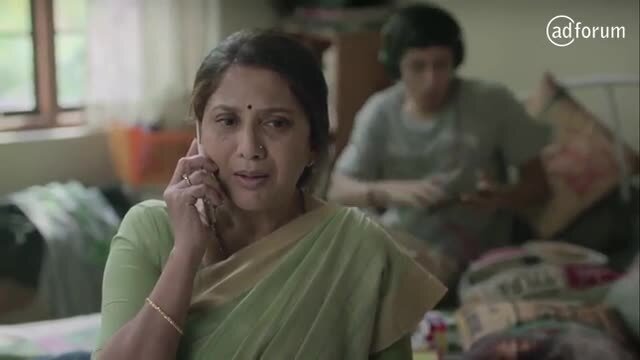 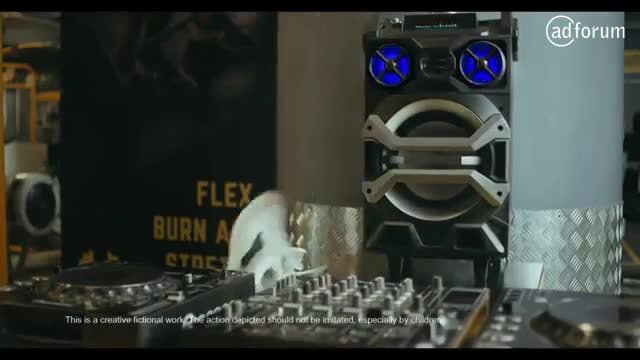 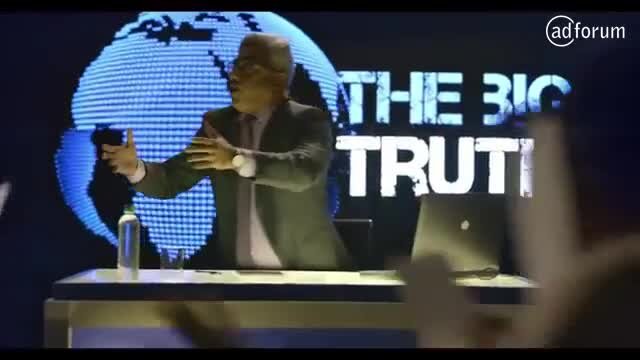 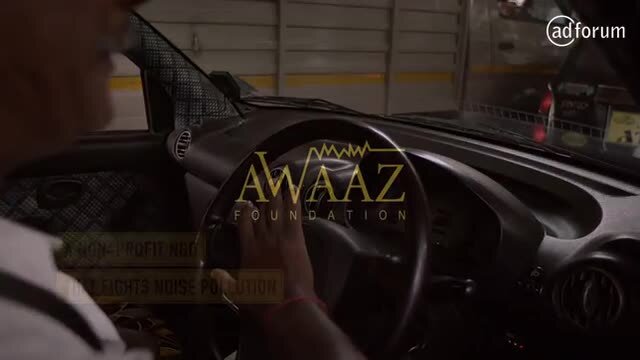 osy started BBDO India from the backseat of his car in 2008.

In 2016, he was named Creative Agency Head of The Year by the IAA (Indian Advertising Association). Campaign Magazine awarded him 'Creative Person of the Year for India and South Asia' in 2012 and 2015.
He is ranked among the 10 most influential people in Indian advertising - according to the nationwide survey conducted by The Economic Times. He is among the most awarded creative people in India.

In 2015, he and his team he won the inaugural Glass Lion Grand Prix at Cannes – for Whisper ‘Touch The Pickle’. They also won the Glass Lion Gold for Ariel ‘Share The load’ - in 2015 and 2016.
Last month, they won the prestigious White Pencil at the D&AD Social Impact awards. Josy and his team have also won the Grand Prix at AdFest, Spikes Asia, and APAC Effies and in Indian award shows.

Josy and his partner Ajai Jhala pioneered the idea of brand movements with the belief that India needs more ‘acts not ads’. This led to highly recognised work like Gillette ‘Women Against Lazy Stubble’ and
Aviva ‘Great Wall of education’ and Quaker ‘Mission To Make India Heart Healthy."

Before starting BBDO India, Josy was the National Creative Director of JWT. Before which, in 2000, he set up an agency called 'David’ in India (as part of Ogilvy and WPP.)

Josy Paul was born during an earthquake and has a permanent tremor. He lives by the mantra, “Think like the navy, deliver like the pirates.”