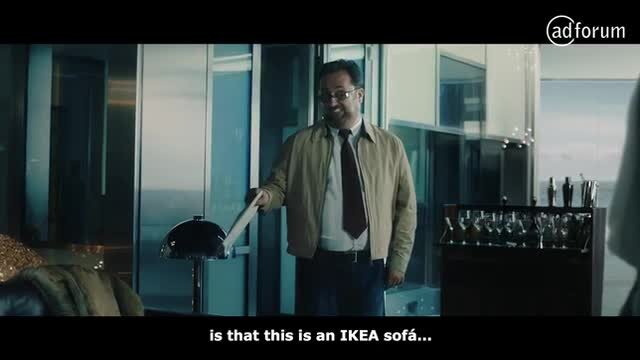 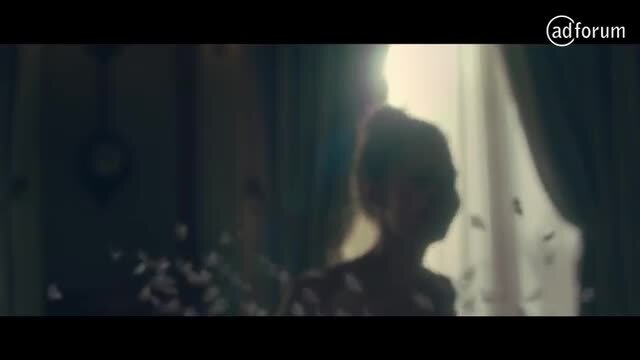 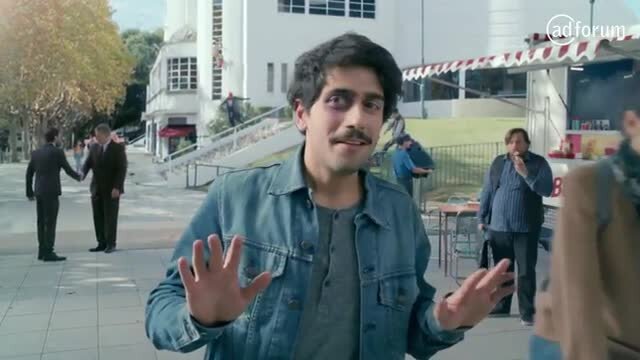 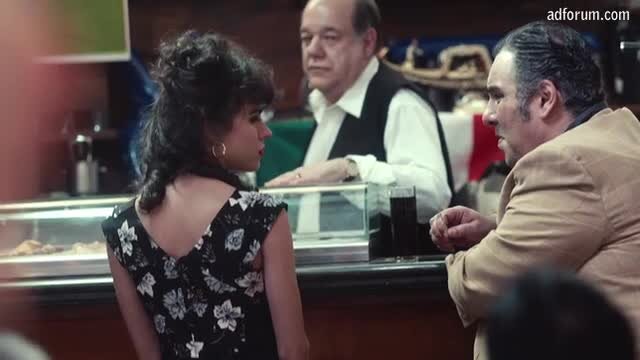 Writer and director Armando Bo was born in Buenos Aires and has been working in the film and advertising industries since he was just 16 years old. His education background is diverse, having studied filmmaking at New York Film Academy and art history at the Fine Arts Museum in Buenos Aires, as well as chrome color research with architect Gaston Breier and acting with renowned Argentine actor Julio Chávez.As the fourth member of a dynasty of Argentine filmmakers, Bo has built a solid career of his own. His gift for storytelling has been heralded for projects across various formats, with his spots for brands such as Axe, VW and Got Milk landing him the full gamut of awards including Cannes Lions, as well as praise in industry tastemakers such as Creativity, Shots and Best Ads. Recent campaigns helmed by Bo include Visa with Almap BBDO, and CA Milk and TD Ameritrade with Goodby Silverstein & Partners.
In addition to his award-winning career in the commercial arena, Bo is now well established in feature films. In 2009 he co-wrote, along with Nicolás Giacobone, the script for Alejandro G. Iñarritu’s film Biutiful, which was honored with an Academy Award nomination for Best Foreign Film.
In 2012, his directorial feature film debut — El último Elvis (The Last Elvis)—premiered at Sundance to rave reviews. It was also well received by festival audiences around the world, receiving awards internationally in San Sebastian, London, France, Korea and Bulgaria.
Bo’s most recent collaboration as a screenwriter, with Giacobone again, is Iñárritu’s critically acclaimed feature film, Birdman, which was named one of 2014’s Top Films by the AFI. Birdman continues to garner accolades from audiences and critics alike, including earning Bo and company the 2015 Golden Globe Award for Best Screenplay.
Bo and Iñárritu have once again joined forces, along with Giacobone and Alexander Dinelaris Jr., to create and Executive Produce The One Percent, an original scripted drama set in the world of organic farming. Premium cable network Starz picked up 10 episodes of the series, which will star Ed Helms, Hilary Swank, and Ed Harris.