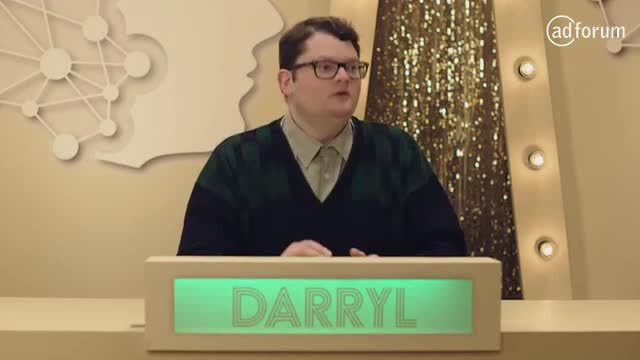 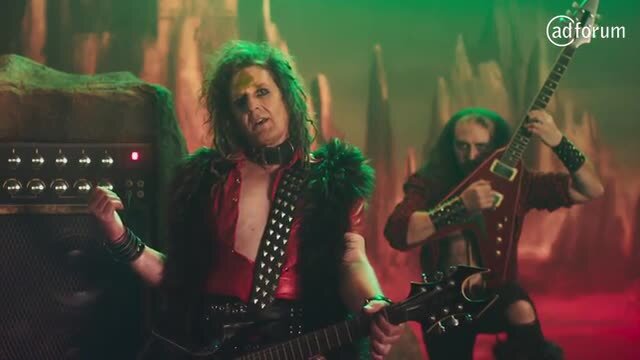 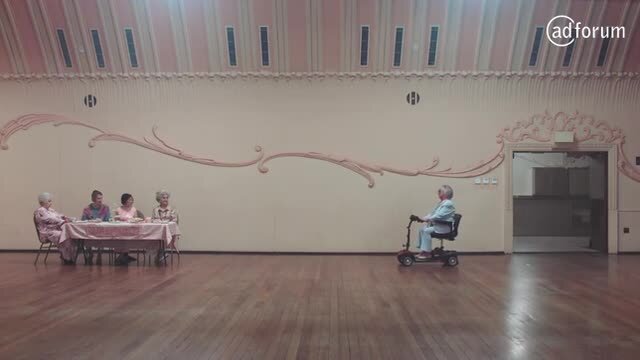 Stop it at the Start 2 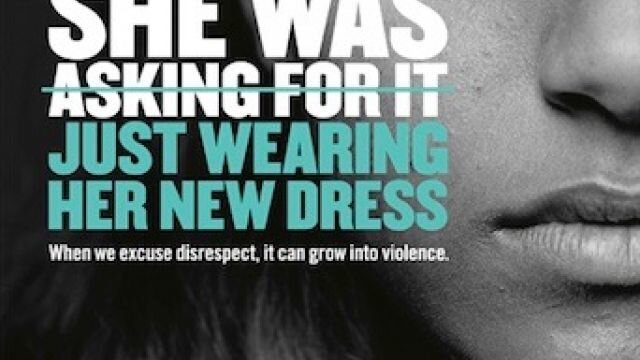 Stop it at the Start 2

peter came to film editing in a roundabout way. it?s been a meandering route, with stops at 'award' advertising school in melbourne, university for a degree in marketing, and prior to that a background in graphic design, illustration and publishing. this journey of many disciplines has a strong grounding in the visual sense and also the practice of formulating and distilling the 'central idea.' this all sounds really good in theory, but even more importantly, there?s the simple fact that peter has a great sense of taste. when it comes to editing, all the small decisions and big decisions that get made to create a narrative, a montage, a cut, a spine... it helps if the person knows what is good. and what isn?t. peter has that. since starting at the butchery peter has been quickly gaining a reputation for cutting increasingly good commercial work, including multiple jobs for instant kiwi lotteries, heineken beer and german financial institution r+v all for steve ayson via smuggler in the us and the sweetshop in nz. he's also been cutting for other directors from the sweetshop, exit films, renegade films and @radical media. in 2008 peter cut the extremely successful carlton team dry web films and commercials. aside from editing, you?ll find peter reading books about film and other creative processes, and watching films. a relatively quiet guy, he lets the job speak for itself.