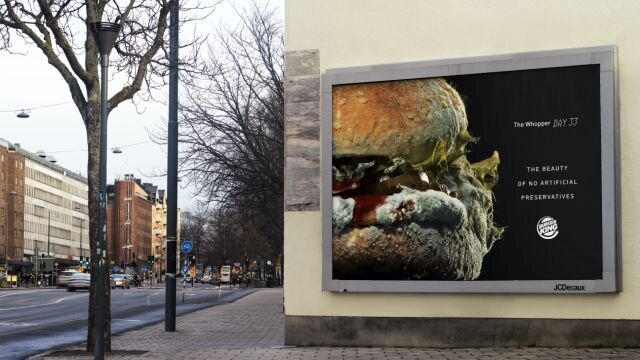 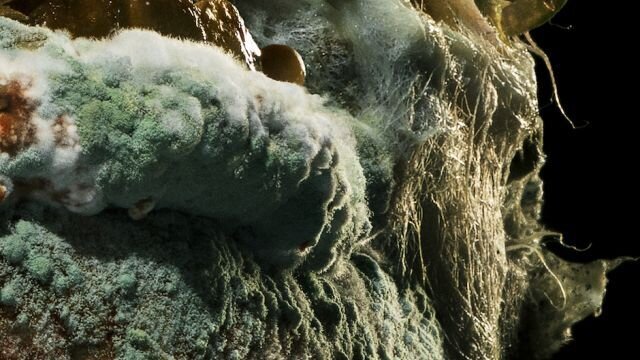 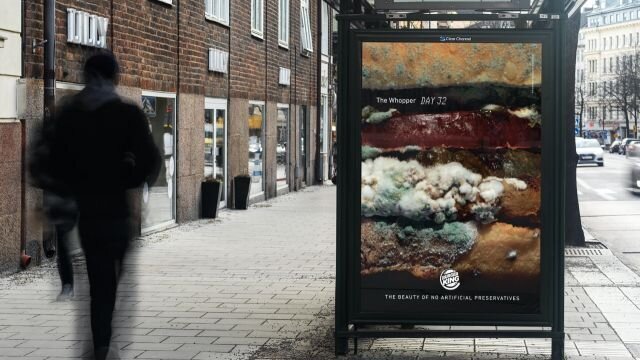 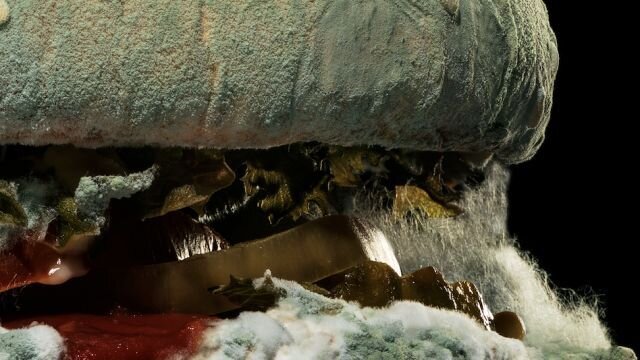 He is the ECD at 180LA, and lead it to be the #1 Awarded Agency in the TBWA Network Worldwide, with 10 Cannes Lions and 1 GP FOR GOOD in 2016. Former CD at Pereira O’Dell SF, and former CD of Special Projects at Ogilvy Brazil, Eduardo worked in traditional advertising agencies, Digital and Content agencies, accumulating different disciplines during the 21 years of his career.

Eduardo was ranked #1 most awarded Creative Director based on the Cannes Report 2012. Among some of your 100+ international awards, Eduardo has 27 Cannes Lions; 1 Gold, 3 Silver and 1 Bronze One Show Pencils; 7 London Awards, 8 D&AD Pencils; 1 Gold, 1 Silver, 2 Bronze Clios, including Clio Innovative; and GPs at El Ojo, Wave and FIAP (latin America biggest festivals). On 2012 in Cannes, he got 7 Lions, helping Ogilvy to become the Network of the Year, and Ogilvy Brazil to be the 3rd most awarded agency in the world.

He is Brazilian, but don’t ask him to play soccer or dance samba. Try to ask him to prepare and drink some Caipirinhas.

Home to You (Birdhouses) - Airbnb:
cargocollective.com