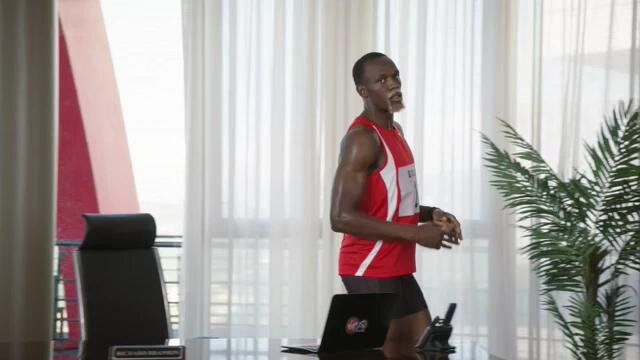 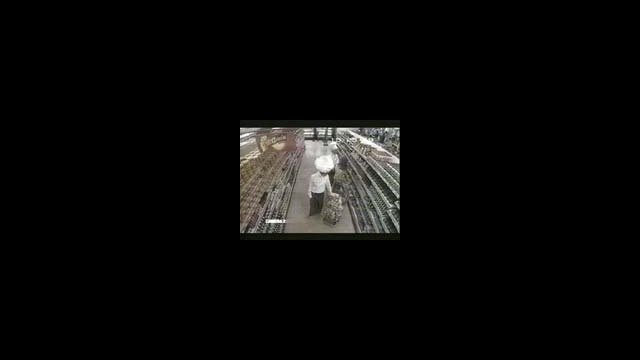 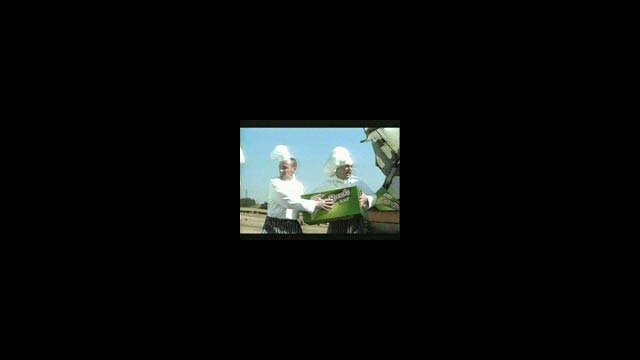 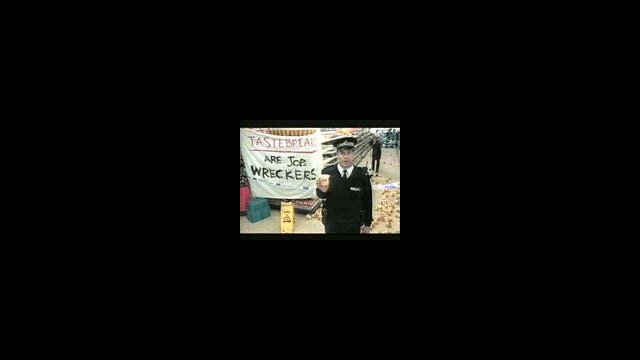 Lucy is a founder of Uncommon London which launched in September 2017, with a clear purpose. Uncommon is dedicated to building brands that people in the real world actually wish existed. Either by working with clients or by creating brands themselves.

Lucy read history at the University of Oxford, before starting work in advertising for BMP DDB. Over nearly 20 years, she worked her way from graduate trainee to Global Head of Strategy for DDB. While she ran DDB London’s planning department, they won IPA Effectiveness Agency three times in a row.

Jameson Strategy
Reino Unido
January 2017 - Presente (3 años 7 meses)
Resigned from my job as CEO of Grey London to start Uncommon. During my non-compete I worked as a brand, marketing and advertising consultant.
Expert Intern at Facebook UK.
Mentor at Wayra. Wayra UK is a world-leading start-up accelerator programme.
NED for OPM Group

Ver perfil
Grey London was a 550 person strong business, consisting of an advertising agency, digital agency, social agency, shopper marketing and production. While I was CEO, we had our most successful two years ever, with record creative and new business success.
Our new business ranking moved up from 20th place to 2nd place in the industry. We had a pitch conversion rate of over 75% and won 15 new clients, as wide ranging as Vodafone UK and the Tate.
We entered Nielsen’s 'top 10 UK agencies’ list for the first time, with UK media billings rising by 37%.
We won two Grand Prix at the Cannes Festival, the only agency in the world to achieve this.
We also won Euro Effies Agency of the Year 2015, to add to our IPA Effectiveness Agency of the Year title from 2014.
We were one of only two advertising agencies to be given 9/9 by industry bible, Campaign, in their annual 'school report'.
I'm also proud that we achieved all this as well as being ‘by far’ the best performing creative agency in Campaign/The IPA’s diversity research

Ver perfil
Responsible for leading significant new business wins for the Grey network, ranging from GSK's corporate business to HSBC globally.
Over the last two years, rebuilt the planning department in Grey London, doubling its size and increasing its diversity.
Most recently co-authored and edited all of Grey's IPA Effectiveness Awards leading to Grey winning IPA Effectiveness Agency of the Year 2014/15 for the first time in its history.
Won a prestigious Cannes Creative Effectiveness Black Lion for the British Heart Foundation's Vinnie Jones campaign in 2013

Ver perfil
Chaired DDB's Global Planning Group - responsible for DDB's global positioning and tools - and sat on DDB's Global ExCo.
Youngest ever member of DDB's Global Executive Committee.
Won IPA Effectiveness Agency of the Year three times in a row while I was running the planning department for DDB London.
Responsible for the strategic output across DDB London (advertising) and Tribal DDB (digital), including pitching and winning clients such as Unilever's global ice cream, to Financial Times and Budweiser. Also lead the thinking for VirginMedia and the infamous Marmite campaigns.
During my 18 years at DDB, I worked on pretty much every single one of the agency's accounts, both global and local, including Vodafone, Barclaycard, Meat and Livestock Commission, Pepsico (Tropicana and Copella), Unilever's Knorr, Ragu, Chicken Tonight, Flora and Marmite, Transport for London, ATOC, COI, DWP & Home Office, J&J, SCJohnson Wax and the Guardian.
Managed a diverse department of nearly 40 planners from every discipline from brand planning to advertising planning to CRM to data planning and econometrics, to digital strategy