On the International Day to end impunity for crimes against journalists, the deep fake campaign of #SeguimosHablando (We keep talking) was presented by Propuesta Cívica organization, the first part of which had been successfully launched in 2019.

In "Dialnostic", Leo Burnett Mexico for Radio Fórmula, the agency developed an idea that allows to analyze the voice, and identify signs that detect Alzheimer's, in people who suffer from this disease in an early stage.

6920
This ad is part of the ACT Responsible Collection
3

The traditional Mexican beer together with Ogilvy México presented a campaign that sought to reinterpret Mexican traditions on the Day of the Dead 2020, where the crisis took away the loved ones of Mexicans and robbed them of important rituals for mourning. Through the Icnocuícatl video content and cross-media actions, the agency and the brand provided tools to an entire nation to fire those who left in a respectful and dignified manner. With this, they not only managed to increase brand awareness and sales, but also people found a way to let off steam and honor their own.

In "Untouchables" the way of conducting the breast cancer diagnostic test was changed, so that thousands of women, who had previously prohibited it, could access it for the first time. With Bubba, instead of using a character license in a traditional way, a cross-media platform was developed that broke the border between on and off.

To the rhythm of the mega hit “Vuelve” by Ricky Martin composed by the Venezuelan Franco De Vita, Heineken Mexico jokingly addressed the beer shortage that the Aztec country experienced as a result of the COVID-19 pandemic. 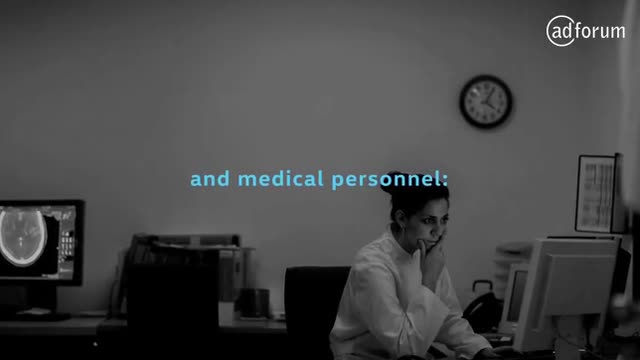