We don’t need to spin up brandifestos or prove we understand them with weirdness or coolness or manufactured relevance. 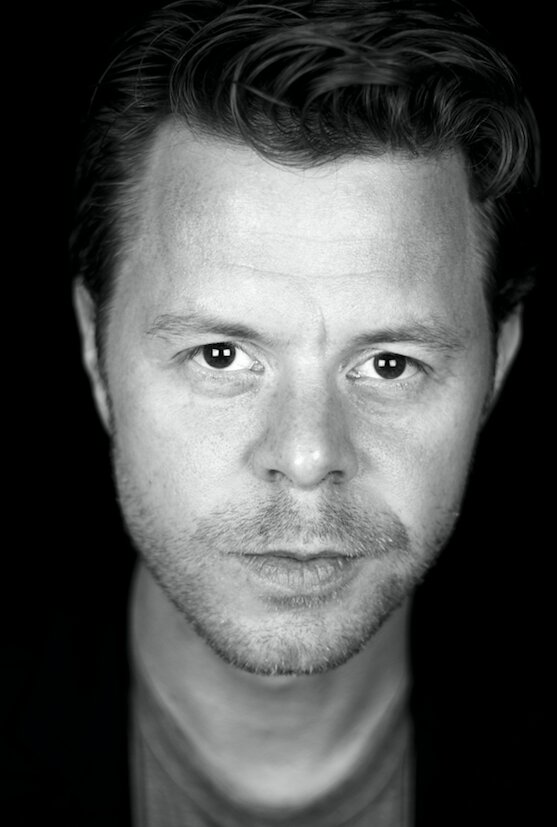 
Eight years ago one of our industry’s creative greats stood before our entire global agency and declared that the future of advertising was––wait for it––television. It was provocative then as social media was hitting full stride, and we, in the agency business, were still trying to sort through the great digital dilemma. Over the next few years, his vision came to be: “TV” was still the prevalent medium, although we were watching it in our hands via social streams as much as on the big screens.

But in the past few years, the impossibly high volume of video content has created a challenging space for brands to deliver their messages. Not just because it’s more competitive than ever to create signal in the noise––it is, and getting someone’s attention and holding it longer than it takes to swipe the screen gets more challenging every day––but because there’s an even bigger issue. Despite the fact that it’s completely clichéd, Millennials and, more importantly now, Gen Z legitimately desire authenticity. That’s not new news, I know. Brands need to be more authentic: check. And it’s hard enough given that the constructs by which today’s content is consumed are so volatile and constantly evolving that it’s nearly impossible for brands to react, adapt and execute in a way that doesn’t seem to smack of “How do you do, fellow kids.”

What lies deeper in the authenticity insight is something that seems a little harder for advertisers and their agencies to get. The meme generation is NOT finding the authenticity they desperately desire in the places where brands think that they must be––the memes. Social media is now so polluted and its integrity so compromised that it is bereft of genuine artifacts: the shitstream in nearly every platform has become straight up anxiety-fueling for people who are looking for something real and interesting. Snapchat, which began life as a connector to the raw, has itself become a hollow meme scaffold that demands polish and put-on. Their shift is fascinating: younger Millennials and Gen Z are now scouring Hulu and Netflix for documentaries: real stories about real people. They’re looking for and listening to podcasts: long form, unpolished, unrehearsed, unscripted conversations. Authenticity for those human individuals does not lie in the snarky, clever memes––at best, they’re competent delivery mechanisms, at worst they are the noise.

So, back to TV: where am I headed with this? First of all, let’s just agree that the TV media landscape has changed dramatically, but it ain’t going anywhere. In fact, for many categories, TV has never been more important. As a stakeholder in an agency that serves to orchestrate the experience for its clients, I appreciate the importance of above the line advertising. Not every brand-consumer relationship lives deep in the digital heart of ongoing engagement and CRM. For many categories, the experience works most effectively at the very top and bottom of the funnel. Top-of-mind awareness, for instance, in food or CPG: “Hungry? Put this inside of you the next time you see it in a store.” Sometimes it needs to be that simple and straight forward. And authentic.

And that’s how TV ads can win with this generation. (By the way, whether they’re seeing it on a 75” screen before kick-off, or pre-roll before they watch Ninja school noobs on their phones, the younger set are watching TV ads.) Commercials that are self-aware and straight ahead AND still deliver on the formula for epic success with humor, celebrities, animals and surprise endings will succeed. Here are three shifts in TV advertising where brands are finding the most effective ways to be authentic.

There was a time when you could catch someone off guard in a spot by challenging convention in a quirky, sometimes humorous, sometimes unsettling way. The advent of oddvertising gave us meta constructs to disrupt reality. In some cases, it was simply realized with art direction, pacing, casting of grotesques, etc. to take us out of our comfort zone. In others, it got super weird and sometimes even gross or creepy (Skittlespox, The King, a woman in a unitard portraying diarrhea. Wut.) The real problem with oddvertising is that over time as the shock has worn off, ads continue to try to one-up each other with weird, resulting in an insight that’s nowhere to be found, a non-existent role for the brand, and in the end, a long walk for a ham sandwich taking the spot further and further away from something anyone could possibly care about. This year, watch for the brands that are eschewing oddity for a straight ahead play to appeal to a more cynical audience. Stella Artois’s Lebowski spot strikes the authenticity chord with all the right ingredients: well-executed humor, celebrity and the product at the center of the story. No tricks: just a good old beer commercial.

If you have been in this business from about 2009-present and you haven’t accidentally sold your manifesto rip video as the actual spot to a client, then you haven’t been doing your job. We’ve all done it as evidenced by the THOUSANDS of formulaic, face palm 60s that have made it to air since Levi’s and W+K’s truly beautiful “Go Forth” framed the trope. I know firsthand: A manifesto-turned-campaign that I led for Rosetta Stone was obliterated nearly frame for frame by Silicon Valley’s “Tables” spot for Pied Piper which should have been the death knell for the format. Telling everyone what you stand for is not authentic. To a viewer who’s trying to cut through the bullshit, it smells like a whole bunch of bullshit. Look for mercifully fewer manifestos this year.

We know how slippery (and sugary and carbonated) this slope can be. For brands who are willing to get into the thick of the hard conversations and deal with the good as well as the vitriolic responses, there’s a ton of opportunity to show up and be relevant and maybe even authentic. The hard part is showing up and staying in the mix and actually living the purpose in a way that demonstrates true investment and commitment to the values that form it. For those brands that are bravely sticking it out there, the wins will come when authentic action follows. Watching closely to see how Gillette lives its values with The Boys & Girls Clubs of America and beyond.

We don’t need to pander to connect with the new consumer generations. We don’t need to spin up brandifestos or prove we understand them with weirdness or coolness or manufactured relevance. They’re willing to buy what we’re selling if we’re just honest about it. That’s authenticity in advertising.

Three Big Trends that Point to the Next Decade

Back to the future