Venables Bell + Partners is a leading independent agency with headquarters in San Francisco, and outposts in New York and Austin. The agency, which celebrates its 20th anniversary this year, is driven by a core mission of delivering outsized impact for brands and businesses including clients Audi, Chipotle, 3M, and Reebok. VB+P has been included in Fast Company’s Most Innovative Companies List, named one of AdAge’s top ten A-List agencies and Best Places to Work, and Adweek’s Breakthrough Agency of the Year.

Opendoor, an e-commerce platform for residential real estate whose "Be Open" brand campaign launched this summer, is aiming to change the way... leer más
AGENCY: , 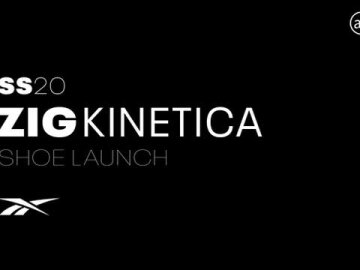 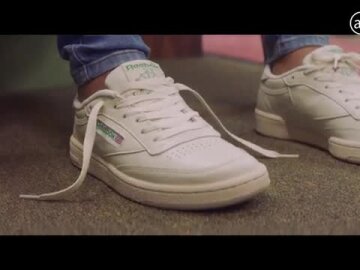 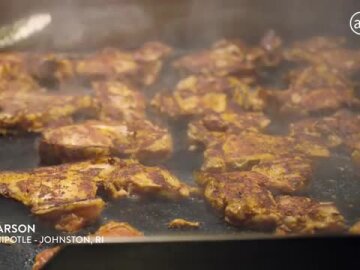 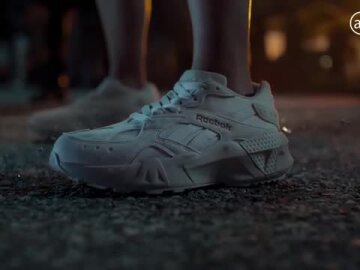 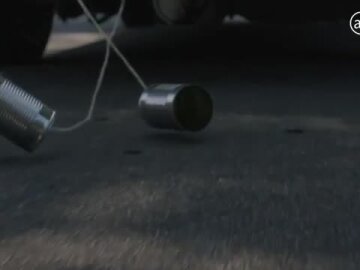 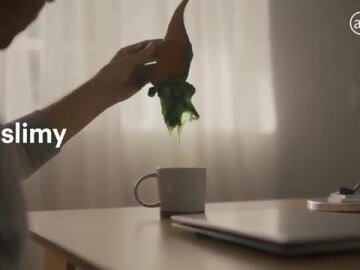