More Than a Spectrum of Colors: Orcí 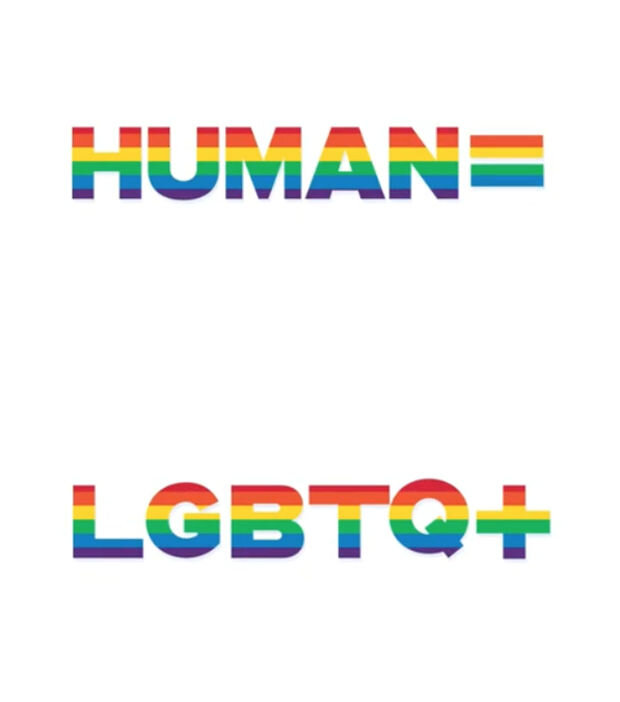 
What is your opinion on the current state of LGBTQ+ representation in the advertising industry?

Representation has certainly increased in advertising but we are frequently witnessing LGBTQ+ representation turn into a tent pole event during the month of June instead of it being a naturally integrated belief or brand value that is celebrated daily. What has become problematic is the treatment of LGBTQ+ as just one target market for corporate gain instead of being sensitive and understanding the nuances of each letter in the acronym

Do you think LGBTQ marketing is seen as a trend or a real need for businesses?

LGBTQ marketing is currently seen as a trend but there needs to be a shift to the understanding that the LGBTQ+ community has brand loyalty and a rapidly growing purchase power. According to Forbes, it is valued at $917 billion. More than 45% of LGBTQ+ individuals under 35 would align with a brand if they know a brand as an ally. The LGBTQ community contributes $1.7 trillion to the U.S. economy annually.

How can brands be more authentic in the way they engage the LGBTQ community?

We believe brands can engage the LGBTQ+ community by using more people from the community throughout the creative process. Many brands are slapping the Pride flag without including a meaning behind the message and without delving further. Many are just product offerings that don’t contribute to a cause.

Do brands risk damaging their perception in the eyes of the community if they don’t show support?

We certainly do encourage showing support, but we don’t believe a brand will risk damaging their perception for not showing support because it may not be a natural part of who they are, quite frankly. It is more damaging jumping ignorantly into the conversation only during Pride month with a product or message not aligned with the community or just being superficial

Outside of advertising/marketing where can brands look for inspiration on how to embrace the LGBTQ+ community?

Social media platforms like Instagram, YouTube, and even TikTok are rich outlets for inspiration. They encourage discovery and self-expression of people who may feel disenfranchised and disappointed in not seeing themselves reflected in the cultural zeitgeist.

The other biggest purveyor of inspiration would be television networks and streaming services like FX and Netflix, where creators are encouraged to create content reflective of diverse realities and voices of the community--programs like “Pose,” “Queer Eye,” and “Casa de Las Flores” amongst others. Netflix has even created a dedicated social account called @Prism, celebrating its rapidly expanding LGBTQ+-themed content.

Where is the line between inclusion and “rainbow-washing” for a communication agency running a LGBTQ+ campaign for one of its clients?

There is no solid line between inclusion and “rainbow washing,” as it is a case-by-case basis on the company's trajectory, voice and how the message is carried out via campaigns. There are brands that may incorporate rainbow-hue motifs into their messaging and it’s an integral part of who and how they present themselves. The Pride flag is laden with symbolism and meaning for countless individuals, so to slap it onto a product or logo without purpose is where it begins to go into publicly perceived “rainbow-washing” territory.

Similar to the Bechdel test, which measures the representation of women in media, there is an opportunity now to develop something similar but that is up to discussion and discernment. More importantly though, agencies are meant to connect brands to individuals, and that is what is needed. LGBTQ+ is more than just a spectrum of colors, it is comprised of people, and that is what needs to be reflected: more humanity

As we reach the end of Pride Month, are there any brands that celebrated it well in your opinion?

Two stand outs this year were Mastercard and Gilette.

Mastercard’s activation occurred in New York  at the intersections of Christopher and Gay streets, an iconic intersection where American LGBTQ+ pride began to show public visibility. They collaborated with the same sign maker by renaming the street “Acceptance Street” and showcased the diversity of sexual and gender identifications. Mastercard took it a step further by introducing the “True Name” Card, a new product allowing trans and non-binary to express their chosen name rather than the one assigned at birth, without a legal change. This offered a product that is life-changing and extends beyond the month of June--tackling an ongoing struggle toward acceptance.

Gillette continues its on-going campaigns to challenge heteronormativity, focusing this Pride month on a truly memorable and universal moment: learning how to shave. Gillete showed a father teaching his transgender son how to shave for the first time, with the tagline “Whenever, Wherever, however it happens, your first shave is special: The best a man can get” shown with a smiling, freshly shaven trans man.

Both these campaigns demonstrated that a brand cares about inclusivity but not just in words, but through providing a means of being able to partake in milestone experiences without feeling like “the other.”

Seeking Help In A Jobs Crisis

There’s Still Much to Do: Sandy Mayer, Conill
Previous
Interview